Sharron started playing the harp at the age of ten in her native Wales. She has pursued a diverse and varied career as a soloist, chamber and orchestral musician in recitals on the concert platform, and in recordings and radio broadcasts.

Sharron is a keen soloist and chamber musician, having recently appeared as soloist with the Royal Northern Sinfonia. She is a member of the innovative Bardic Trio [with Tenor, Jamie MacDougall & Guitarist, Matthew McAllister], of a Flute, Viola and Harp Trio with Ruth Morley [Flute] and Scott Dickinson [Viola] and of Clyde Duo with flautist Aisling Agnew. Sharron has performed in recitals across the country, including at the St Magnus Festival, Edinburgh International Festival, Lammermuir Festival, Sound Festival, T in the Park and Celtic Connections. 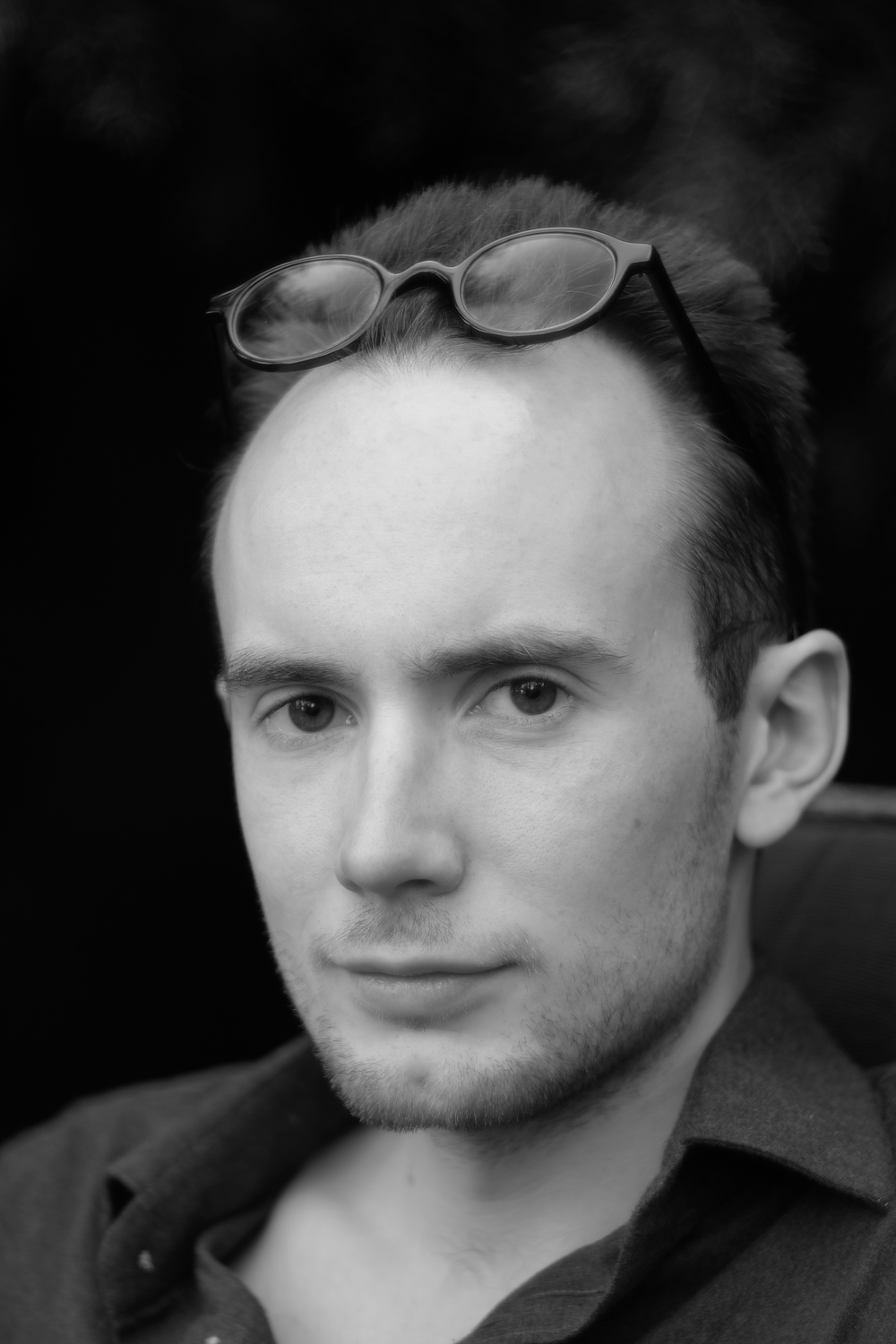 David graduated with double first-class honours in Music from the University of Oxford, followed by a master's degree in Early Keyboard Performance from the University of Edinburgh where he is undertaking doctoral research (generously funded by the Arts and Humanities Research Council). With experience working as a harpsichord technician and restorer, he has begun building early keyboard instruments.